It's hard to believe that the Nintendo Wii first came out over a decade ago in 2006. The unique console was revolutionary at the time and for myself, it was a system which I spent countless hours on. For the first time, avid gamers saw titles like Wii Sports where you would interact with your Mii character and play a competitive game of tennis, golf, boxing and more with your friends or against the computer. I remember my first big purchase was Mario Kart Wii and boy did I cherish this game. There was a steering wheel which my parents had bought for me that connected with the Wii remote and it felt like you were driving a real car. Pretty neat for 10 year old me. The system was one of those "fun for the whole family type" and everyone could get involved as the controls vastly differed from the traditional Playstations and Xbox's which dominated the console market. So, why did Nintendo choose to discontinue streaming services like YouTube and Netflix fo
Post a Comment
Read more 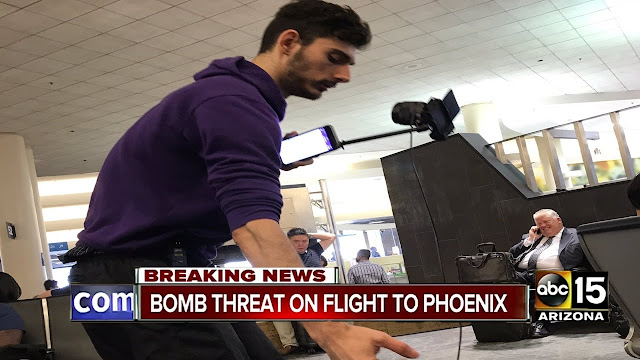 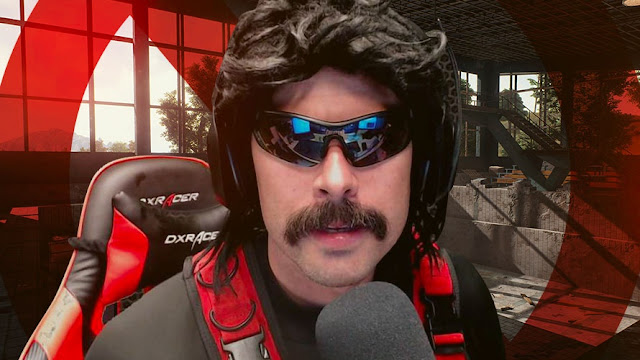 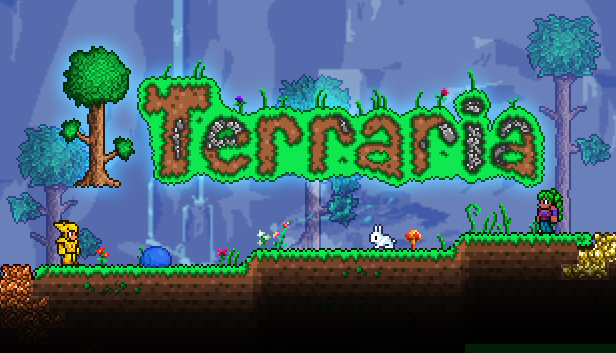 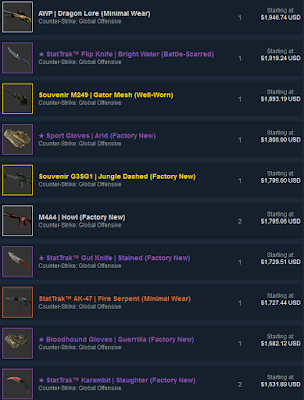