The digital age has given rise to some interesting jobs that never existed as recent as a decade ago. The profession of streaming video game content through different media platforms online has become exceedingly popular over recent years.

Making a living through streaming is now a very real possibility, if you can connect with your audience. However, it is not just about being good at the game you are playing, the most popular of streamers have earned their stripes through their ability to be performers while on stream. It is the personal connection between streamer and viewer that garners the most success.

The ability to capture a worldwide audience all at once has some popular streamers reaching tens of thousands of viewers at one time. People have perfected this niche and several iconic faces can be recognized in the streaming world.


Streaming provides a unique revenue income through a donation or subscription basis which acts as a sort of relationship between streamer and viewer.

Subscribing is around a $5 monthly fee, a percentage of this money is split between the service provider website and the streamer themselves. On top of this, donations are also an available option and through this method, the price a viewer wishes to donate is up to them to decide and goes directly to the streamer.
There has never been a better time to get started in the streaming industry as the popularity of streaming services is only increasing. Being able to play the games you love the most while making a profit doing so is a dream that is now achievable through some hard work and dedication to the job.

Establishing that viewer base is not an easy thing to do and competition is fierce. So dropping out of school to perfect your streaming career might not be the smartest thing to do.

However, if you can make a name for yourself in the streaming community, the rewards are well worth it.

If you are playing a popular e-sports game like League of Legends or Overwatch and you do so at a high level, who knows maybe one day a scout for an e-sports team might stumble onto your channel and offer you a position on a team.

There are various opportunities from streaming that even a casual streamer can benefit from. Just having exposure to your content can act as an advertisement and showcase off your skill.

Streaming is free to anyone to try. Simply download a streaming program such as Open Broadcast Software (OBS), create an account on a streaming platform such as Twitch and follow a few steps.

There you have it now you can stream to millions of people across the world, broadcast your talent and perhaps one day make a living off of sitting in your house playing video games. 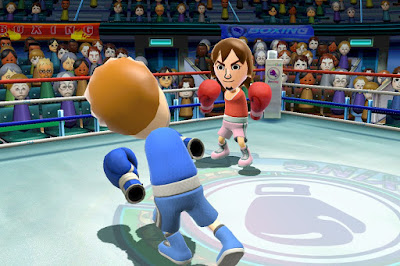